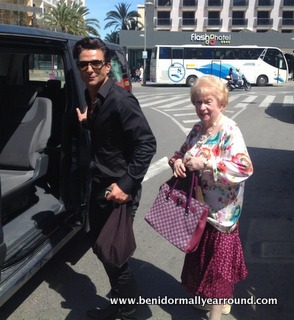 At long last, news which fans having been eagerly anticipating - the ITV Press Centre have today confirmed that Benidorm Series 7 will begin on Friday 2nd January at 9pm UK time – 10pm Spanish time.

The new series will see a return to our screens of all the old favourites including Jake Canuso who plays heartthrob barman Mateo, Sherrie Hewson as Solana Manageress Joyce Temple Savage, 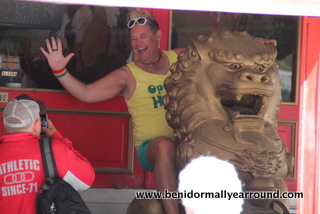 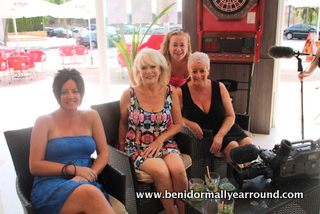 Sherrie has been back since filming of the series finished to do some interviews with ex-pats for the Lorraine Breakfast Show, which were aired last month.
The Garvey family - Mick, Janice, Michael and Madge leave during this series but you will see them in the first couple of episode. 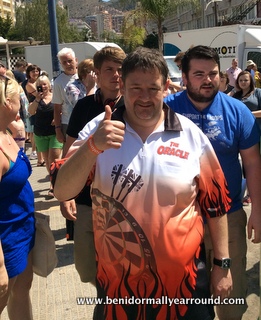 Actor Steve Pemberton who plays Mick said a big part of his decision to leave was based on the fact that he missed his family during the three month filming schedule – but as they say in showbiz, it´s always adios and never goodbye!

However this new seventh series sees the return of many old favourites -  Johnny Vegas, who plays The Oracle along with his screen mum Noreen, played by actress Elsie Kelly and Crissy Rock as Janey York – who last appeared as Solana Hotel Manageress in series 4. 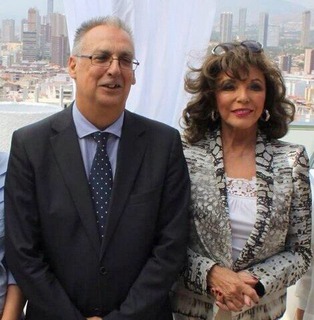 Hollywood screen legend Joan Collins makes a comeback as CEO Crystal Hennessy-Vass, following her debut in the final episode of the last series. A familiar face from days gone by is Only Fools & Horses actor John Challis, who played Boycie and will have a cameo role along with Nadia Sawalha, ex Eastenders actress and Loose Woman presenter.... but watch out for many more faces you will recognize! 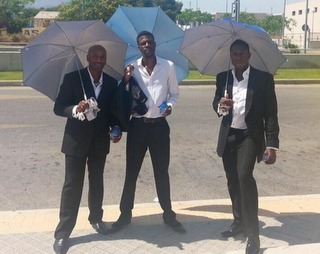 This year some home grown talent will feature on the stage of Neptunes nightclub – the "Benidorm Stylistics" – a fabulous trio made up of Leroy Charlery, Kojo and Leroy "Smokes" who are exclusive to Stardust and back on the circuit mid March and also "Meatloaf" made up of Simon Ruston and Lesley Ann Cawood.
One month today.... Let the countdown begin!