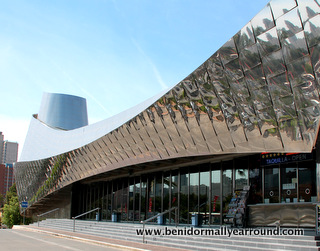 It’s approaching that time of the year when the resorts premier entertainment venue, Benidorm Palace, changes its show. The launch date is fast approaching - April 27 and the new show for 2016/17 is called “I-CONS”. I met with Artistic Director David Moore to see what is in store for us this time and managed to watch the dancers rehearsing some of the new routines. 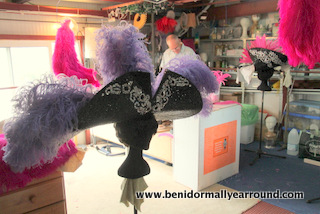 The opening for the first half of the show will feature icons of the music industry and include names such as Shirley Bassey, Elvis, Michael Jackson, Blues Brothers, David Bowie and the Rolling Stones. To follow will be Paul Ponce, a 6th generation juggler, who started performing at the age of 7 and has captivated audiences across the world since. He has performed with the Cirque de Soleil and for Pope Benedict in the Vatican - so pretty good credentials! 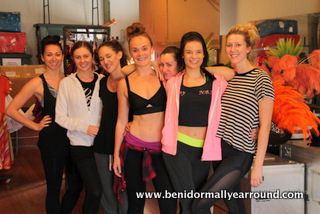 The Spanish dancers return with a gothic feel followed by an Irish number then another new act – Duo Viro, a pair which perform aerial gymnastics with silk ribbons. The last segment before the break sees the dancers back on stage for a bohemian/gypsy section, which will include music by Madonna and Beyonce. 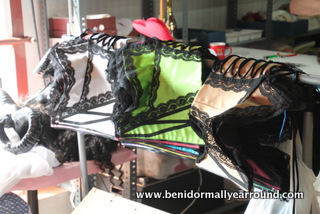 After the break there is a play on the word I-CONS, which takes on another meaning… the world of computers and technology. Video games and mobile phone icons will pop up, bringing the world of social media to the palace. David Climent will then perform a completely new and incredible lazer show, including a new act that will leave you ‘electric’. Star Wars then takes over the stage with a revolving spaceship - you will be delighted to hear that the 3 incredible strongmen are back too. The paparazzi then descend and there will be audience interaction – so ladies, ensure your lippy is on and don’t forget to look overhead! 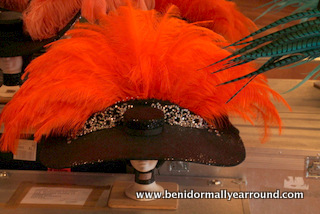 The costumes as you would expect are eye catching, with each made on the premises by an army of tailors and seamstresses. There is a huge variety of styles and techniques in this show and I watched Lisa-Marie Bertoni, one of the choreographers putting the dancers through their paces – you really have to have stamina to be one of the performers. 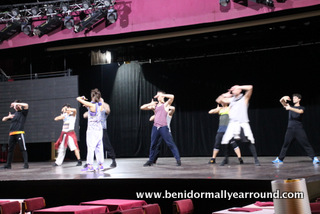 They have been in rehearsals for the last 6 weeks – spending virtually 6-8 hours daily practicing the new routines. You will be captivated with the sheer artistic brilliance that David Moore has once again created – another new show that will be a hit.