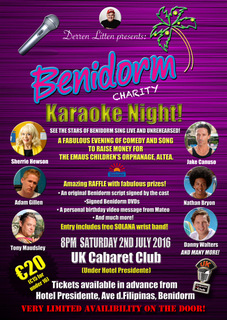 Last year they managed to raise over €13,000 – not bad for a few hours of fun and as filming is in its final phase Derren asked cast members if they would once again take part.

He was delighted that not one of them hesitated and they are giving up their end of shoot fancy dress party to take part… so hats off to them all. 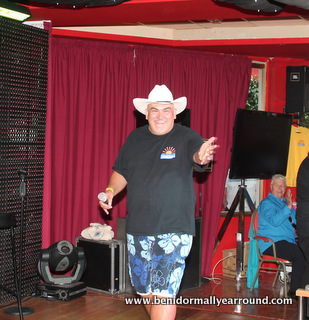 Once again The UK Cabaret Club will be opened up especially for the event – underneath the Presidente Hotel on Avd Filipinas but after lasts years endless queue they have decided to sell tickets in advance – although a limited number will be available at the door on the night. Derren will once again host the night and you will get to see many of the cast members including Tony Maudsley, Sherrie Hewson, Danny Walters and everyones favourite barman Mateo - actor Jake Canuso. 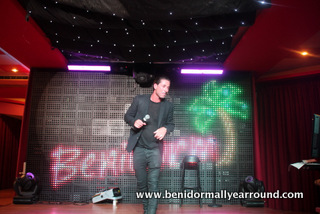 Tickets are priced at €20 for adults and €15 for under 16’s – with each entrant receiving a coveted Solana wristband.

There will also be a raffle with some exclusive Benidorm Series memorabilia, such as an original script signed by the cast, DVD’s and much more... so remember to bring plenty of money - remember its all for a very good cause! 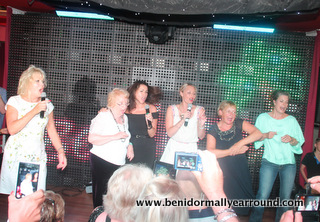 The money raised will all go to the Emaus home in Altea, which specifically caters for children. It is well documented that the organization is in dire financial difficulties and as the advert goes – Every little helps!

Tickets will be on sale at the Presidente Hotel reception desk from 6pm this evening and avid fans are advised to purchase in advance to avoid disappointment on the night. Good luck to all those involved and lets hope that they break last years sum.