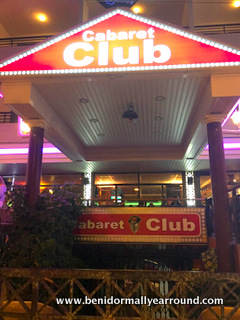 Despite unfounded fears that Brexit would have a negative impact on holidays the reverse appears to be true for Benidorm. Hotel bookings by the British are already 16 per cent up on this time last year, proving that a devaluation in sterling will not put many off coming back.

To reinforce this message, last night the Presidente Hotel - part of the Ambassador Hotel group, re-opened the UK Cabaret Club (formerly called the Comedy Club) – and the first night was buzzing. 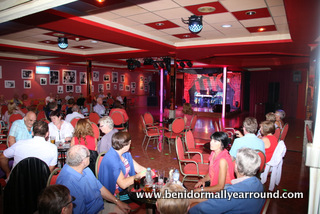 Entrance is through the hotel at the moment but may change going forward and open from 7:00pm until 1:00am every evening. The last time the venue was used was at the beginning of July for the Benidorm cast karaoke fundraiser for the Emaus charity – and it was packed. 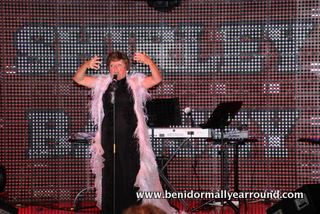 There will be live shows every night and some of the entertainers which are due to perform include Coco Chanel, Neil Diamond, Jo Lynn, Elton John, Adele and Abba. Opening every night, from 8pm until 10pm will be a selection of popular music – it is certainly not a venue for karaoke or rowdy behavior, appealing more to those that want to enjoy a pleasant evening in relaxing comfortable surroundings. 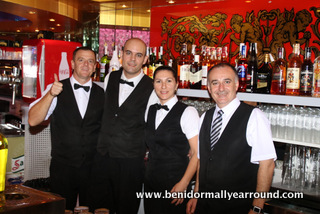 They re-opened following numerous requests from both hotel guests and others that frequented the Cabaret Bar over the years and the bar staff provide a great friendly table service. It should definitely be on your to-do list when here and going forward, they plan to get special guest artistes.