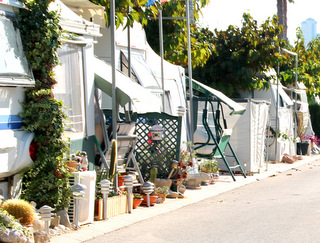 Campsites are not solely for holidaymakers but also a very popular lifestyle choice for many in Benidorm, which is all too apparent if you see the number of sites here. Villamar is by far the largest, with around 1,500 plots followed by El Raco, Vilasol, Arena Blanca, Camping Armanello, Camping Benidorm and La Torreta. 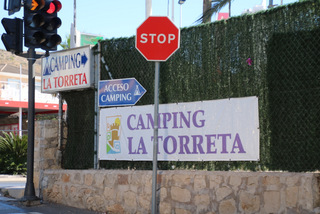 However, Benidorm council has revoked the license issued to La Torreta camping, located behind and to the side of Benidorm Palace. Following an extensive investigation, the Police and Department of Engineering have deemed that it occupies an area that carries a high flood risk as it is situated on the 'Barranco Barcelo' - a dry riverbed. 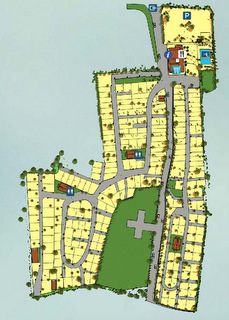 During the heavy rains experienced in Benidorm last December and January, the Local Police advised between 80 to 100 caravan owners to evacuate, as there was a severe risk of flooding to the area. The also found that the campsite owners had no emergency plan in such circumstances as is required by law.

As well as caravans and motorhomes La Torreta also have a number of wooden bungalows on the site available for hire. Understandably both the owners and occupants are deeply unhappy at this turn of events, but if a tragedy did occur following a severe gota fria then there would be even more uproar as to why they were allowed to continue trading, risking people’s lives.
The land is owned by an ex-PP councilor, Salvador Moll and the owners now have 15 days to challenge the ruling.