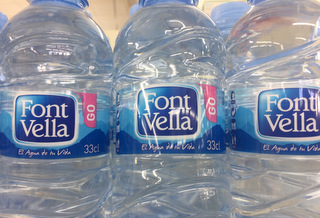 AENA – the Spanish Airport Authority is to enforce a price cap on bottled water being sold at all Spanish airports, but this ruling does not include bars and restaurants outlets. Retail outlets will be obliged to offer 33cl bottles for 1 euro and vending machines will have to stock 50cl bottles at the same price. 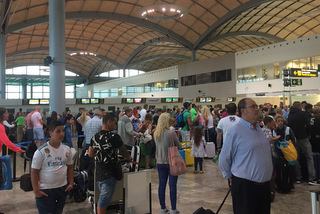 This is the single biggest complaint received by the airport operator – the extortionate price charged for water, especially in the light of the 100ml ban. Passengers are unable to take their own water through security, often purchased at a local supermarket for less than 50 cents for a 1 litre bottle. 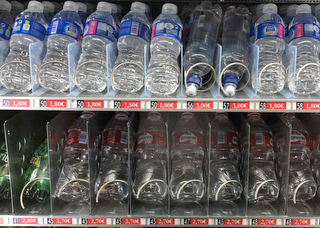 The recycling bins located at airport security are often overflowing with half full bottles, discarded because of the liquid ban. The price ruling is already in place at some airports, including Madrid-Barajas, Palma de Mallorca, Girona and Tenerife Sur and will be implemented "very soon" at Alicante - where it is still selling in the vending machine for €1.80 & €2.70, Valencia, Malaga and Barcelona El Prat. 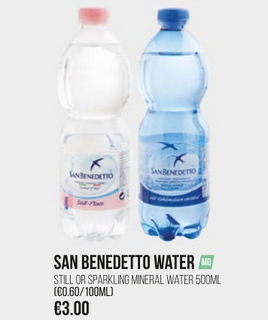 It will be interesting to see whether the airlines now adjust and bring down the price of their onboard water to compete with the airports - especially those flying into Spanish bases. Currently, Ryanair charges €3 for a 50ml bottle of still or sparking water whilst Easyjet are slightly cheaper with the option of paying either £2 or €2.50. So in the light of this new ruling, will airlines see a fall in demand. Wonder whether UK airports will follow suit and bring their prices down too?